by shots on 30th July 2014
This article was created before we re-designed shots – it may look a little strange or not have the same features as new articles. If you see something particularly wacky, please let us know on shots@extremereach.com
Share 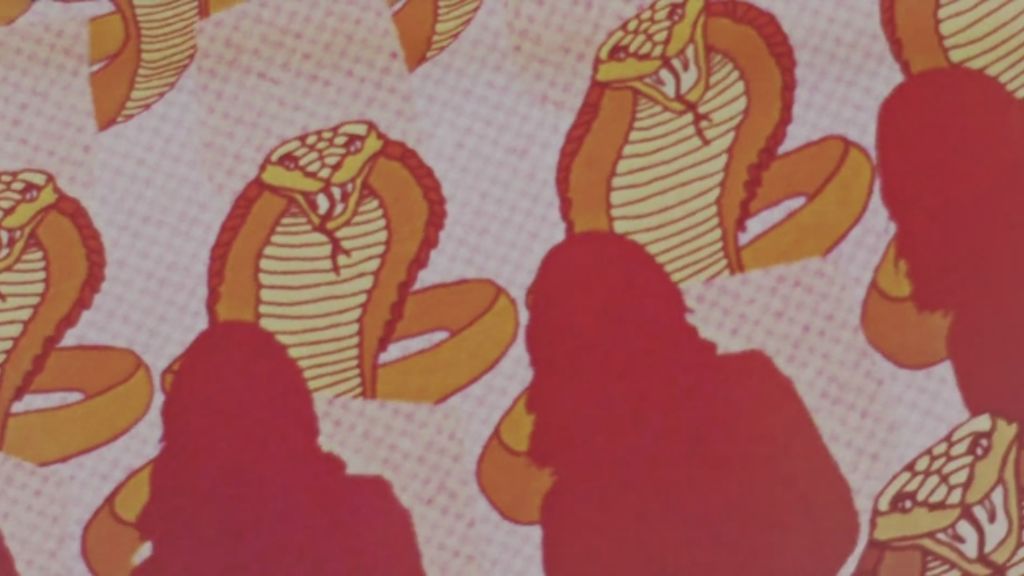 This retro feeling spot for English indie rock band Bombay Bicycle Club takes the viewer on a colourful journey located on the face of a spinning record.

Using animation and created entirely in camera, with no post production apart from edit and grade, the ad was directed by James Henry.

The director designed around 18 vinyl discs for the film, all of which are based on the band's album and live show artwork. 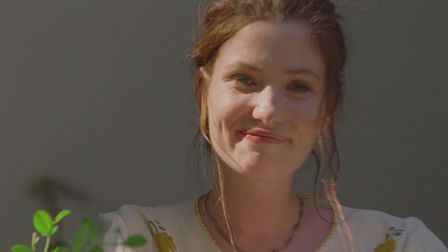 Told in flashpoints and flashbacks, a young man shares all the memories of a relationship that started when he noticed a single dimple. 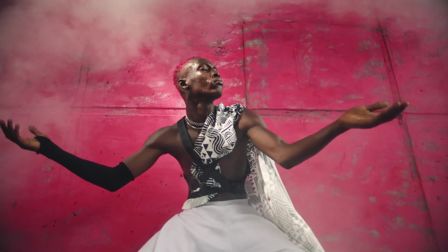 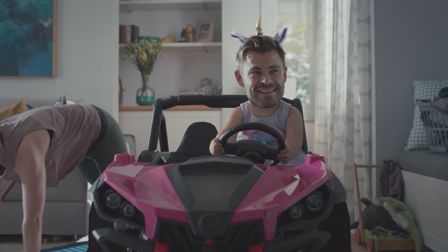 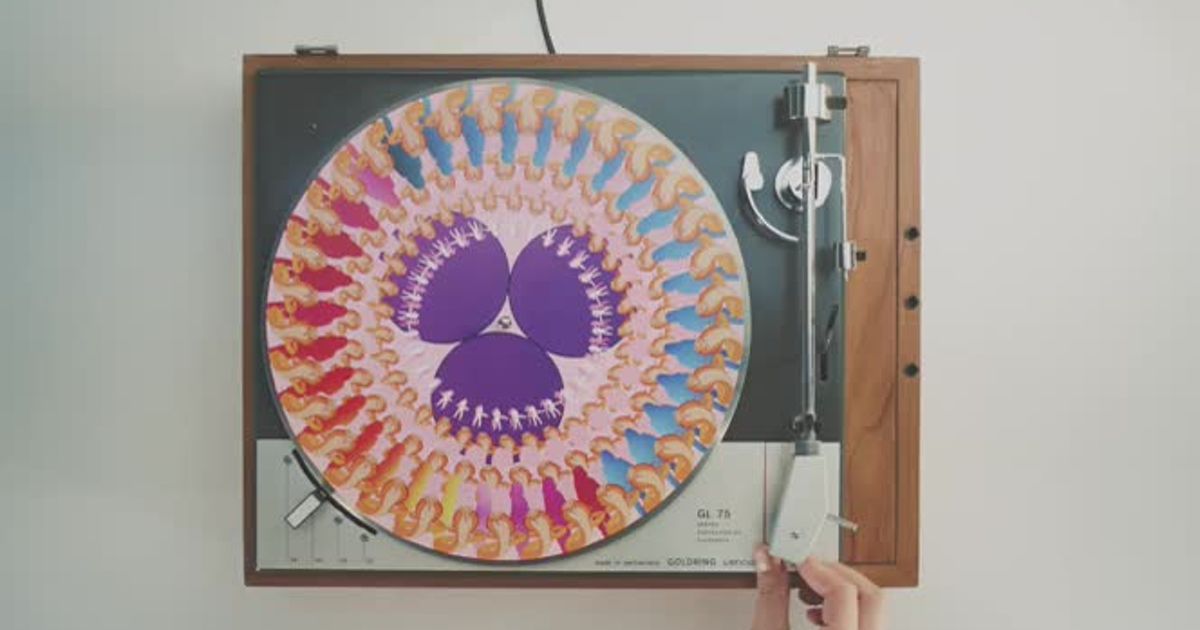 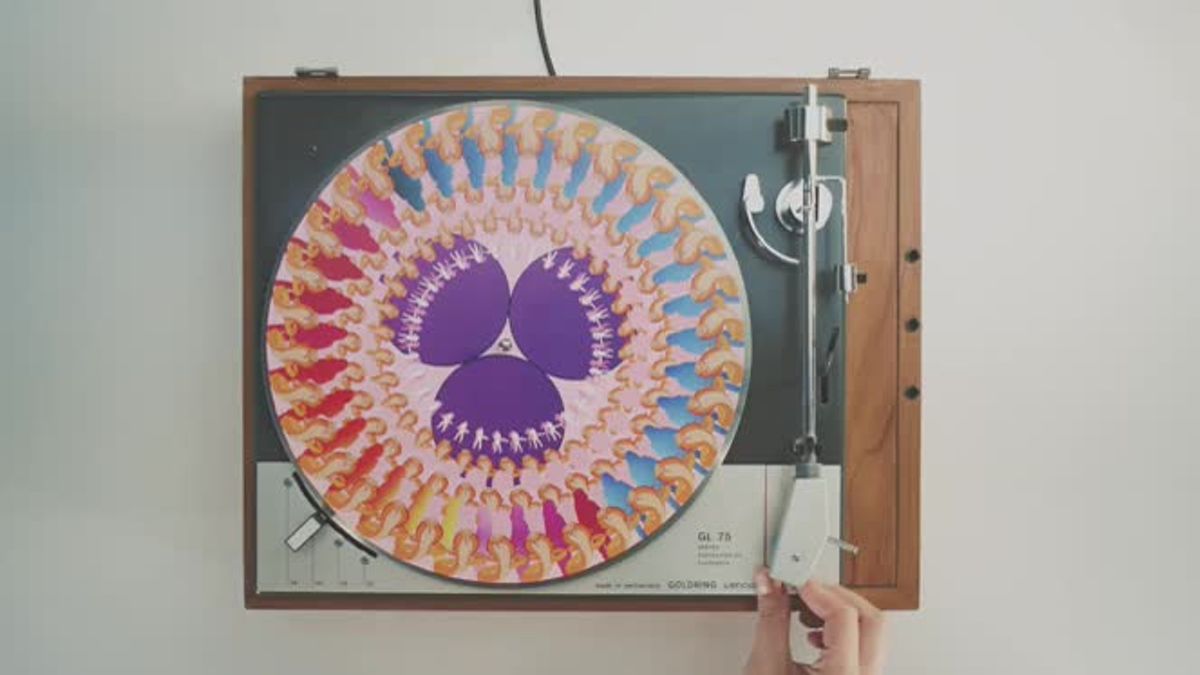