Nike continues its Risk Everything World Cup campaign with this brilliant animated film from Passion.

by shots on 10th June 2014
This article was created before we re-designed shots – it may look a little strange or not have the same features as new articles. If you see something particularly wacky, please let us know on shots@extremereach.com
Share 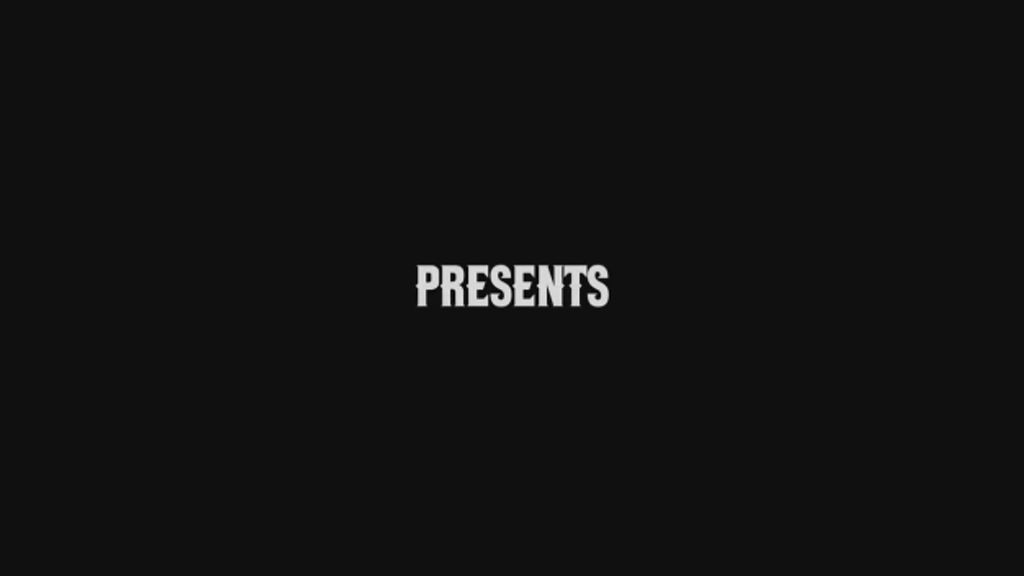 Nike's World Cup stars return in animated form in this brilliant extended ad directed by Jon Saunders via Passion. The five-minute piece, created through Wieden+Kennedy Portland, sees amusing cartoon versions of brand ambassadors including Wayne Rooney, Cristiano Ronaldo and Zlatan Ibrahimovic take to the field to settle a score with a group of intimidating clones who threaten to ruin the game with their automated talent. Over 300 people worked on the film which launches just in time for the eagerly-awaited tournament in Rio which kicks off this Thursday (12 June). 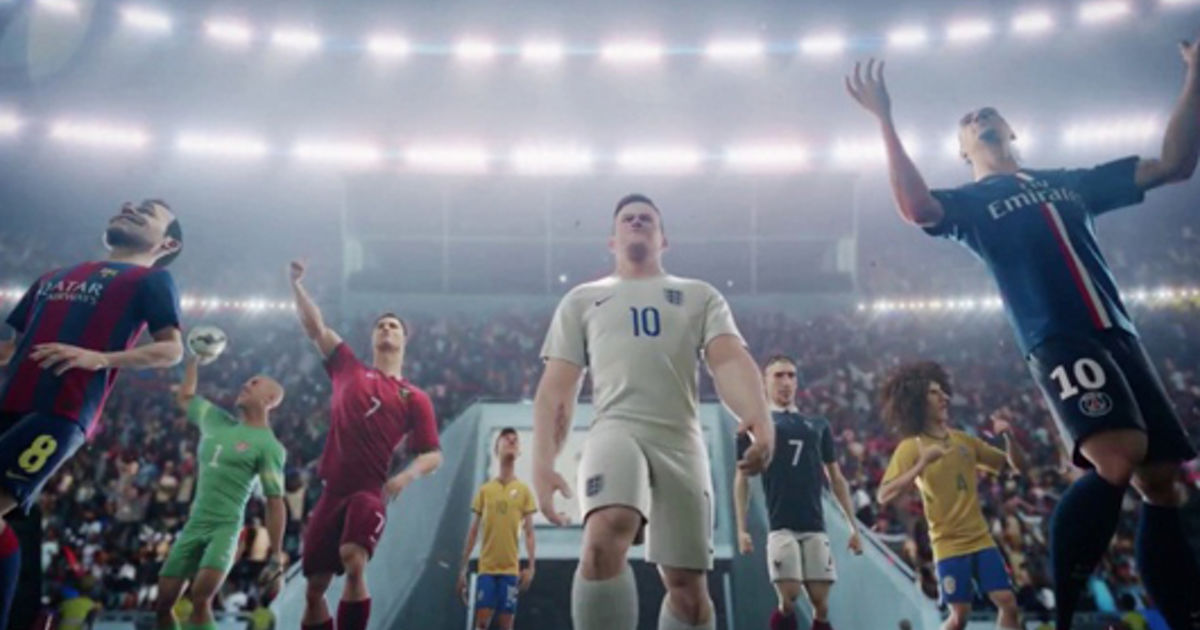 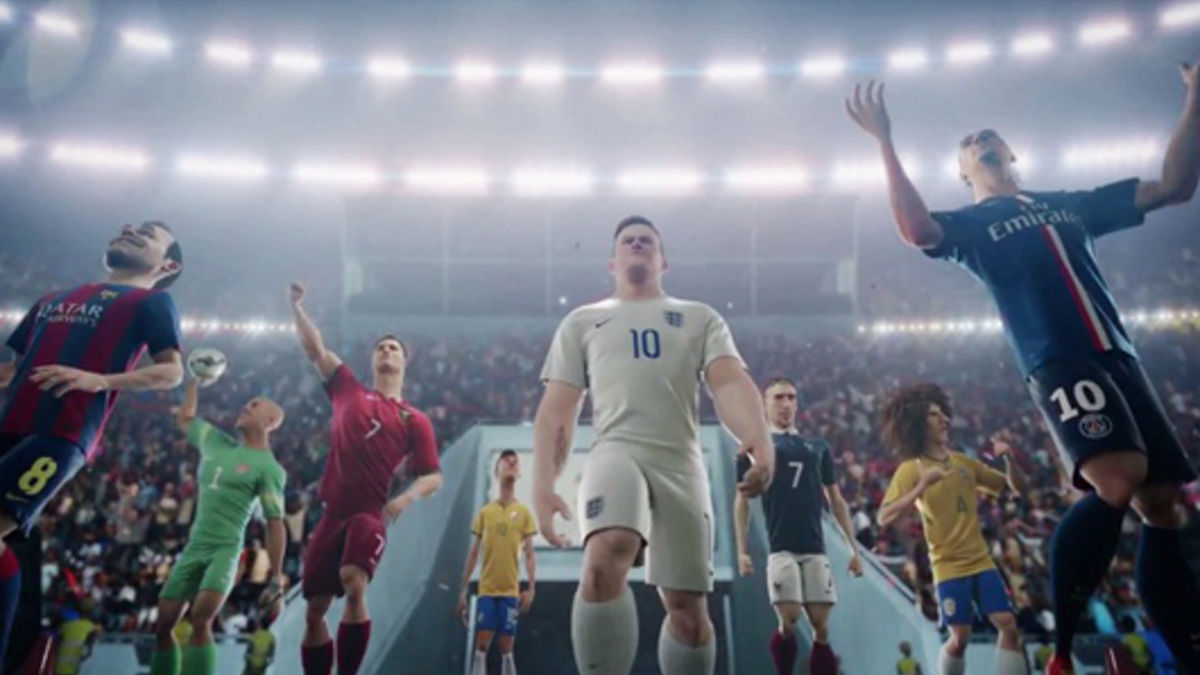