Advertising meets Sex and the City in New Novel

by shots on 9th June 2014
This article was created before we re-designed shots – it may look a little strange or not have the same features as new articles. If you see something particularly wacky, please let us know on shots@extremereach.com
Share

A new novel depicting life behind-the-scenes of the advertising world, written by a former senior Israeli advertiser, Meirav Oz, will be officially launched during Cannes Lions 2014.

One Wrong Move follows Karnie, a 28-year-old redhead account executive starting work in a big Tel Aviv agency. The company is super chic and the campaigns are trend setting so it’s not surprising that Karnie thinks she’s landed on her feet.

Karnie’s co-workers are a colourful bunch of characters she refers to by their nicknames: Dolce & Gabbana (the hottest girls in the account executive department), Senior Blonde (her bitchy account supervisor), C.D (the sassy creative director), Killer Lady (the intimidating producer), Big Boss (the ambitious CEO) and Ben-Ben (the witty copywriter and her best friend).

However, Karnie soon becomes addicted to her job and can't pinpoint where her work ends and her life begins. Her personal life begins to suffer as she becomes alienated from her family and gets carried away in a tumultuous love affair.

The reader follows Karnie as she struggles to balance her professional and personal life, fearing that it would only take one wrong move for her entire world to collapse.

With its contemporary, witty, sharp and rhythmic tone, this novel will make you laugh, sympathise, and realise something about the struggle of a generation to find its identity through a demanding career.

Of the novel, Time Out says: “Since Sex and the City there hasn’t been a worthy female alternative for guys’ football-game nights. Meirav Oz’s new novel One Wrong Move offers its own version of the story and could be the Israeli counterpart to the cult series.”

The author also began her advertising career as an account executive and now runs Meirav Oz – a Talent Agency for Advertising.

One Wrong Move was first published in Israel and was an immediate success. It’s now gone live on Amazon for purchase all over the world and will be available at next week’s Cannes Lions International Festival of Creativity. 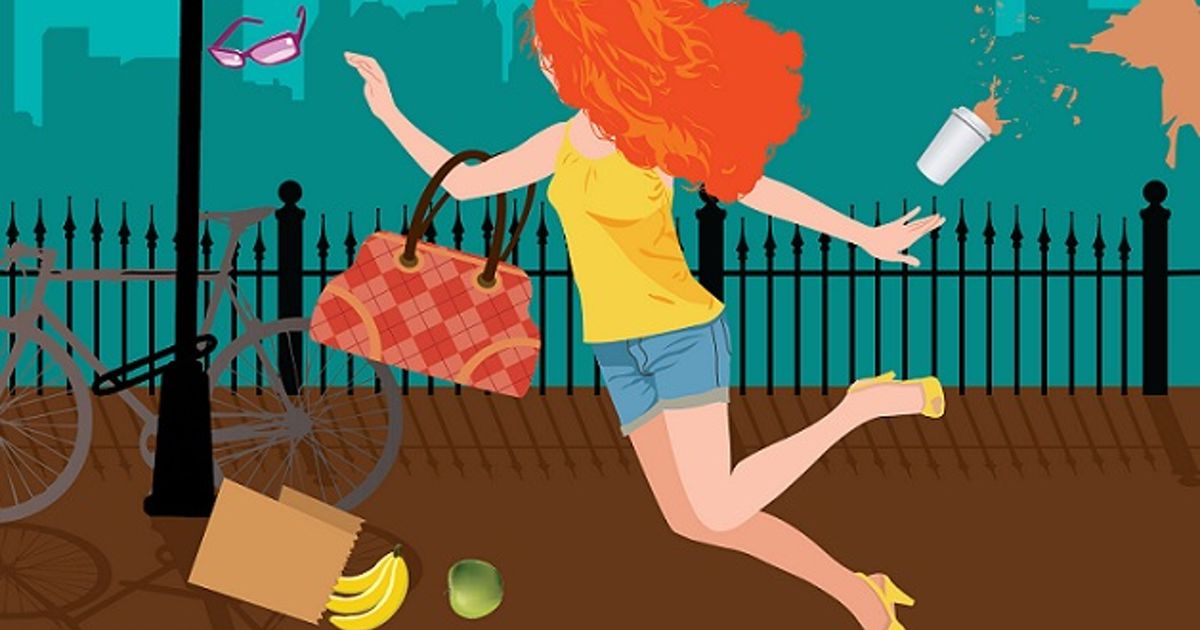 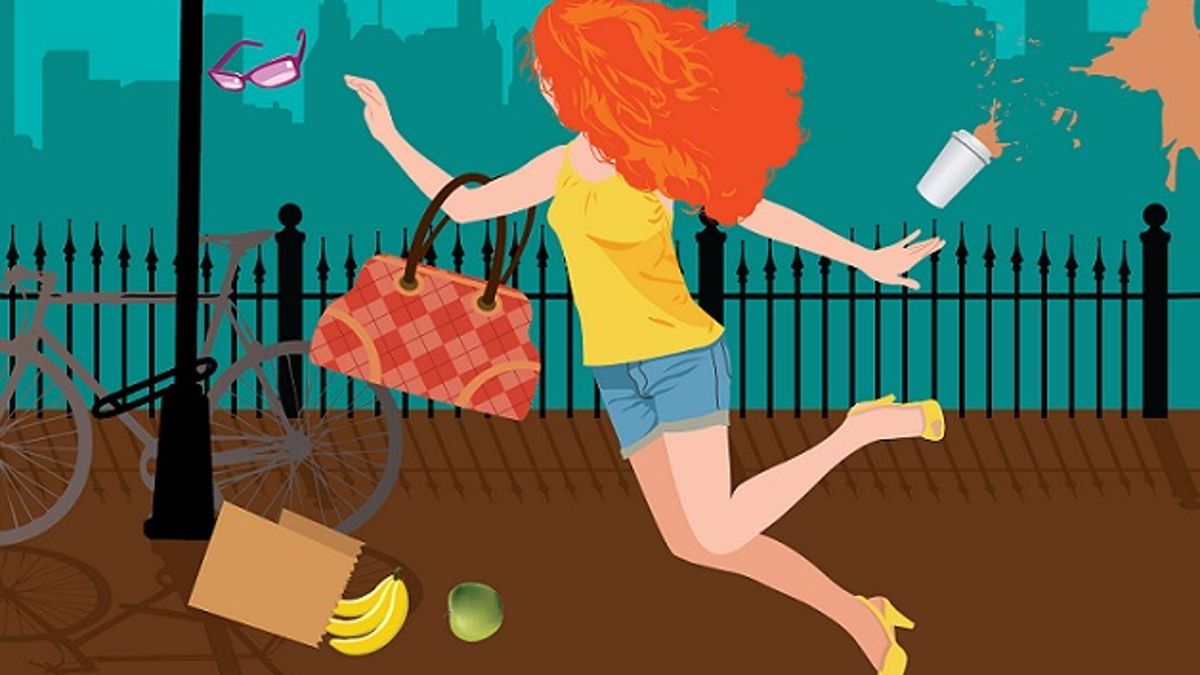