by shots on 20th May 2014
This article was created before we re-designed shots – it may look a little strange or not have the same features as new articles. If you see something particularly wacky, please let us know on shots@extremereach.com
Share 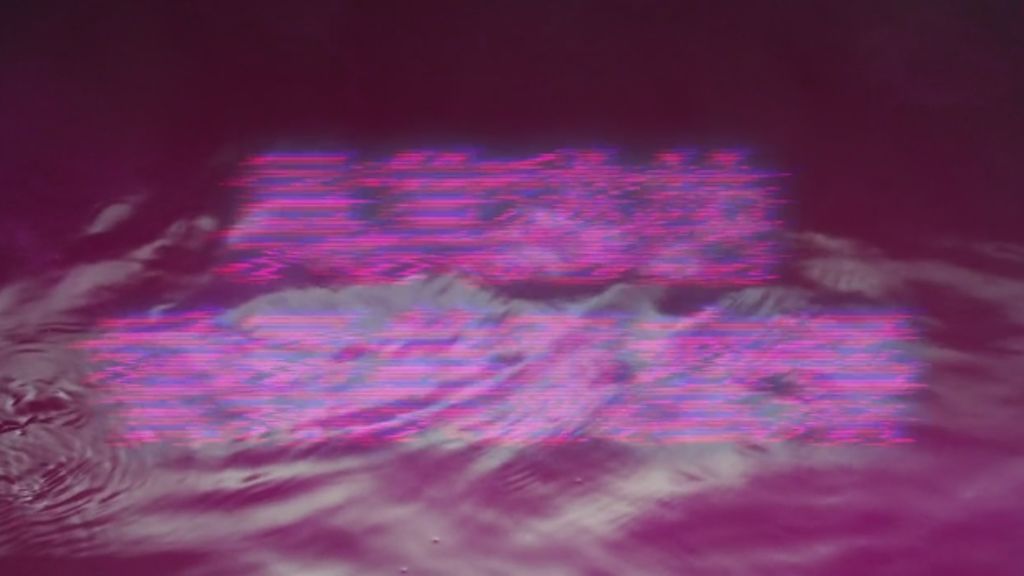 A kaleidoscope of colour, the video is directed by Friend London directors Tim & Joe and features a slew of random imagery including a giant rubber duck disco ball, bubbles, bath tubs and floating macaroons in a string of scenes that would give Gangnam star, Psy, a run for his money.

The majority of the film was shot against green screen during a one-day shoot, with over 110 shots created or enhanced by MPC’s Motion Design studio. 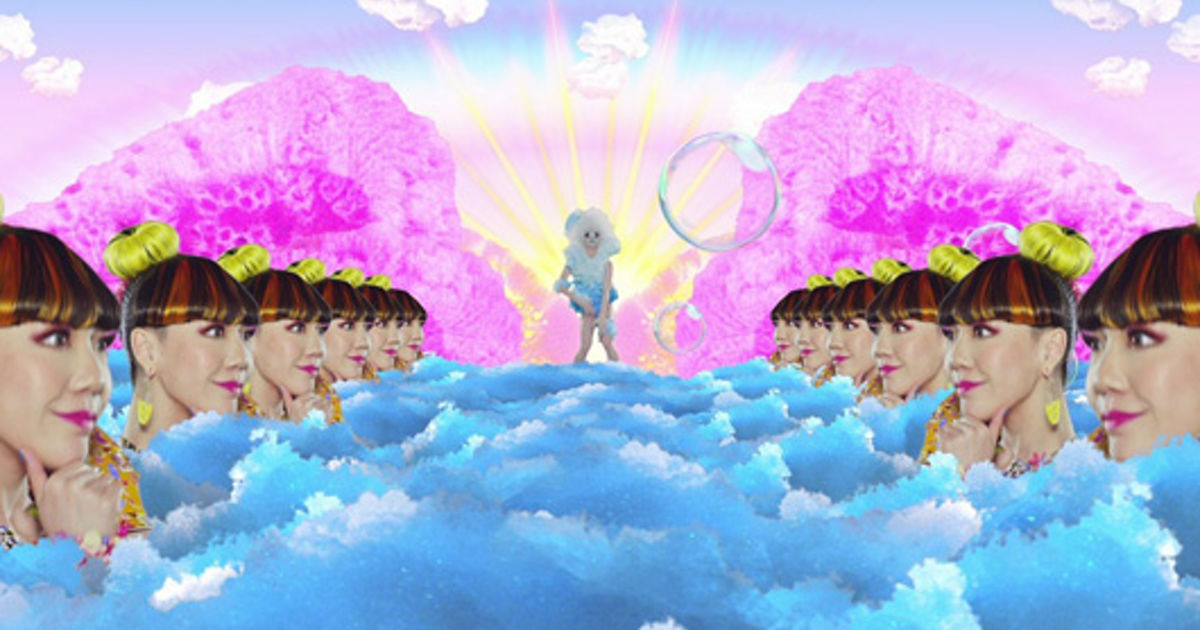 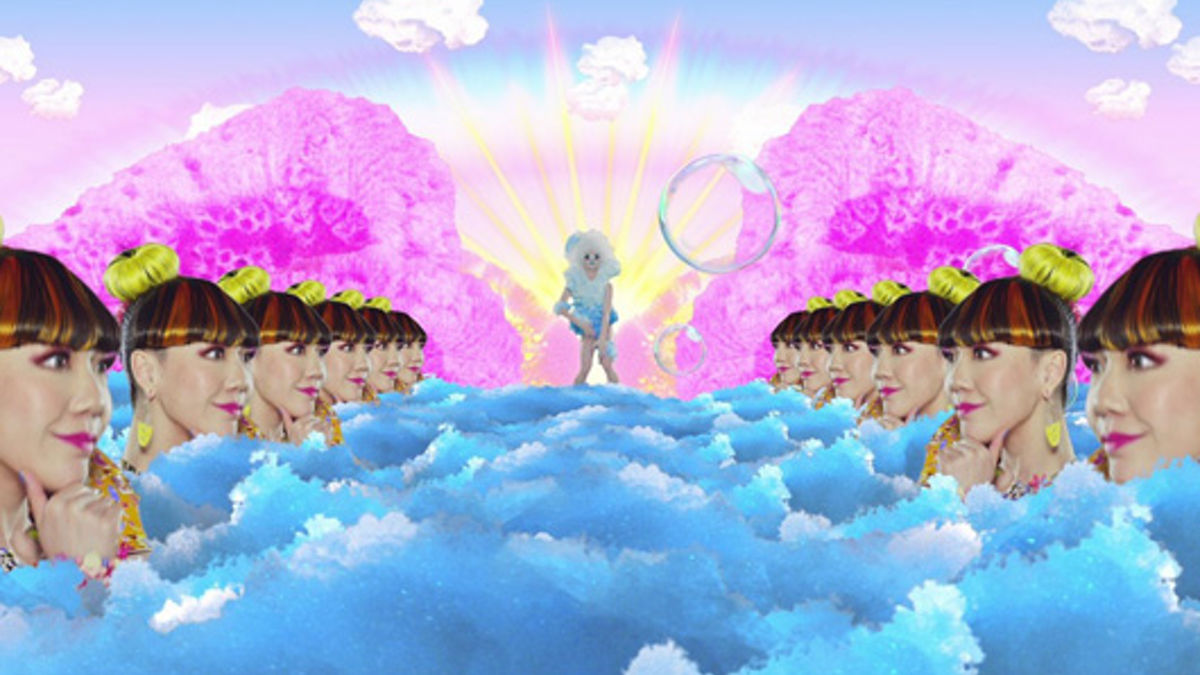