With submissions from 39 countries this year, the Future Lions Award hosts its showcase at a workshop in Cannes.

by shots on 23rd June 2012
This article was created before we re-designed shots – it may look a little strange or not have the same features as new articles. If you see something particularly wacky, please let us know on shots@extremereach.com
Share

Judging by how fresh and popular the inflated Lion mascot looks at the Palais, you'd think AKQA's Future Lions was new to Cannes Lions. Instead, it's the 7th time the competition, which crowns young creatives, has run. The agency announced this year's ones to watch at a workshop yesterday afternoon following the announcement that Miami Ad School Europe in Hamburg had won School of the Year, for the school that had the greatest number of shortlisted finalists, a few week's ago.

The winning work revealed at the session includes Made by Waves by Patrik Beskow and David Lunde of the Berghs School of Communication. The idea, for surf brand Quiksilver, saw wave rollers installed at the bottom of the sea at Huntington Beach in California to allow the brand to produce all of its products with wave power. The idea was to turn Quiksilver into a brand made by waves instead of one made for them and actively helping to eliminate the ecological threats that could wipe out the sport of surfing entirely.

Beskow and Lunde were joined on the winners list by Lisa Zeitlhuber and Nicholas Partyka for their Penguin Soundtracks; Florian Weitzel and Yvonne Truun for German Wasted Youth Blackout Recorder; Chris Sheldon and Marybeth Ledesma for Bing Automatic, Microsoft; and Kristofer Salsborn and Rickard Beskow for Post from Japan.

The competition brief was to advertise a product in a way that couldn't have been done five years ago, to an audience of the entrants' choosing, with no technological requirements or boundaries as far as mediums or platforms are concerned.

The competition has had an awesome effect on the careers of the winners each year since its inception and to read more about the annual scheme go to Future Lions. 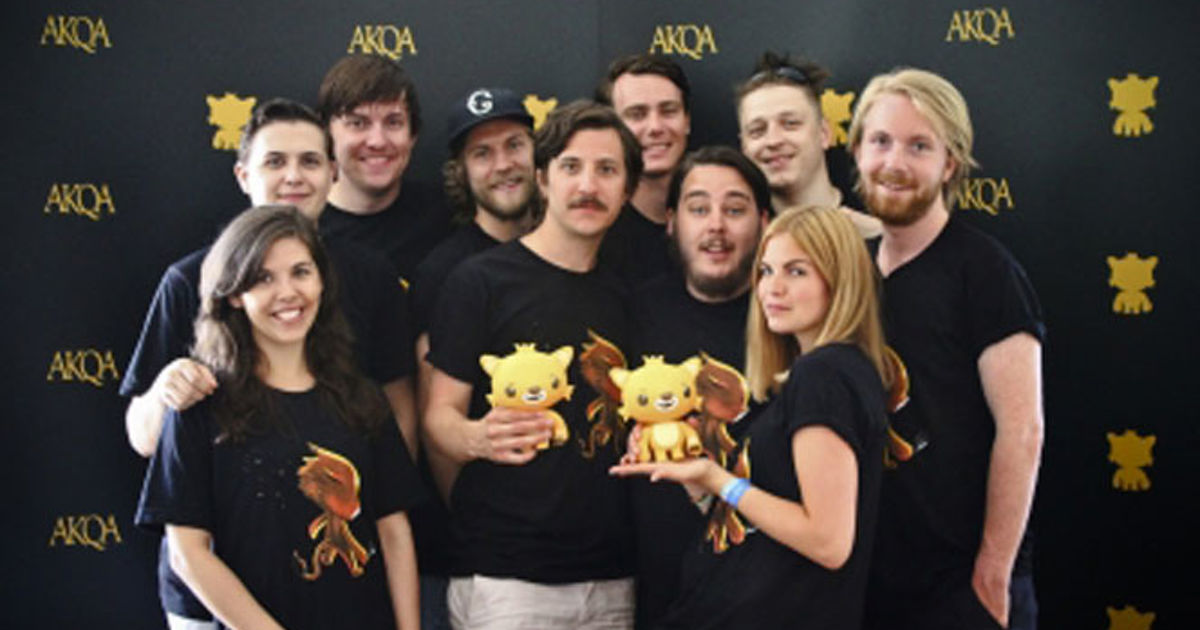 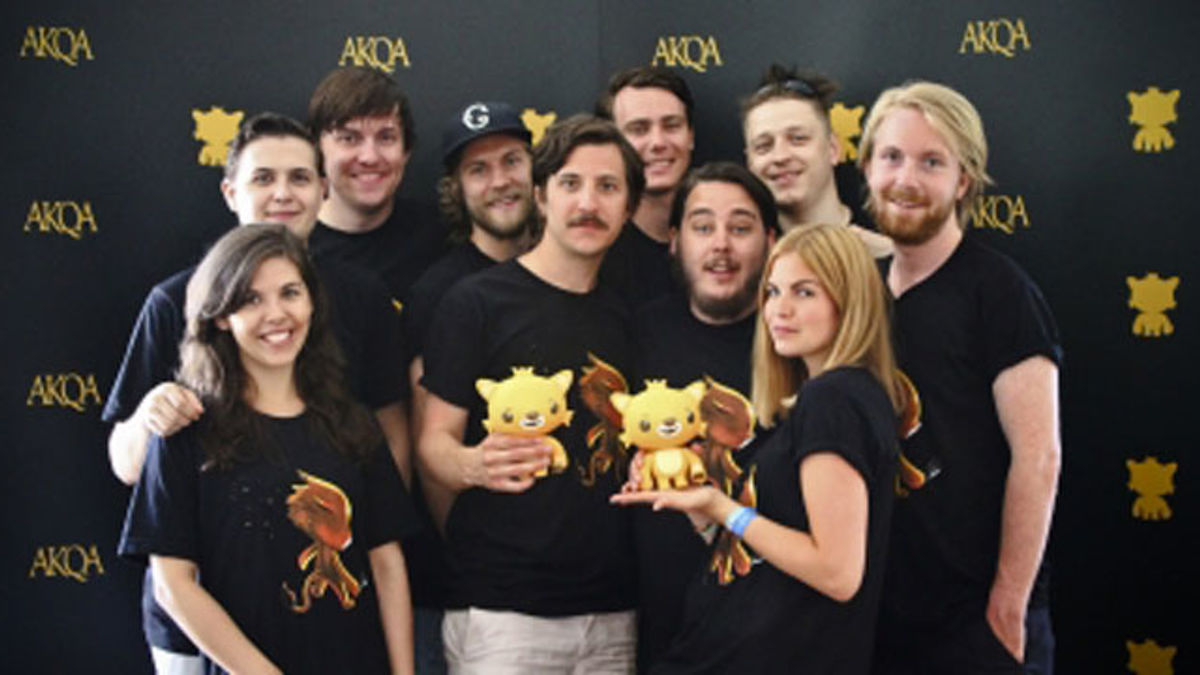