20something & Kode deliver No Dramas work for McGuigan Wines

McGuigan Wines has created a suite of idents to launch the brand’s new creative platform No dramas, bring a McGuigan and help build awareness and saliency.

After appointing 20something as European Agency of Record earlier in the year, McGuigan Wines has created a suite of idents to launch the brand’s new creative platform No dramas, bring a McGuigan and help build awareness and saliency.

In the first campaign for the platform, written and produced by a 20something and Kode collaboration, viewers are plunged deep into a series of dramatic “trailer-like” films. The films themselves play on the tropes of classic British Drama TV shows, across a variety of sub-genres – thriller, disaster, espionage, scandal, law and crime, only to later reveal themselves as innocuous and drama-free scenarios, featuring people innocently enjoying a delicious glass of McGuigan.

Elliott Starr, Senior Copywriter at 20something said: “The wine aisle in the supermarket can be a daunting place for many people. A rushed decision on the way to a party where you might be hoping to impress can often result in paying over-the-odds for a prestigious-looking label with some fancy swirls on it. Or, worse, showing up with something deemed to be inferior. There’s a real fear about ‘getting it wrong’, it’s all a bit dramatic. If you buy a McGuigan, you know you’re getting something legitimate – all that drama disappears, hence, ‘no dramas, bring a McGuigan’.

It’s a new working relationship for all involved, with an ambition to be much more integrated and collaborative at its core. 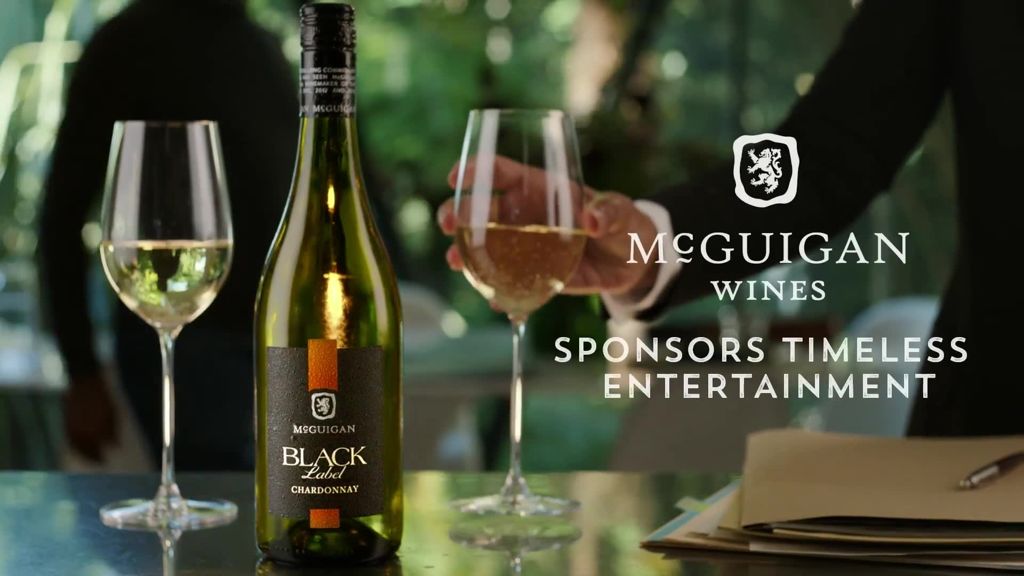 Laurence Dunmore, Director at Kode Media said: “These films are a beautifully considered set of ideas, immersing McGuigan in the heightened world of TV drama and cool/edgy title sequences. A shared vision for a series of ten second films that delivered a visionary misdirect of drama offset by the effortless ease of reality defined by everyday wine-drinking occasions.

20something have a unique creative offering of inclusion and collaboration for both their client and production partners. The process was liberated by the positive of a belief and trust in the ideas and the production involved in crafting them to film. There was an intimacy and understanding which delivered a respect and shared vision.”

Ben Turner, Marketing Manager UK & Europe at Austrailian Vintage (McGuigan Wines) said: “Working with 20something and Kode for this year’s creative has been incredibly collaborative and exciting. It was clear from our first conversation they really understood the brand and how best to utilise the sponsorship platform in place to produce a campaign that would resonate with existing shoppers and, more importantly, drive awareness with those yet to discover McGuigan. The resulting work is a real step up from our previous creative and we can’t wait to see it all go live on TV, Social and be brought to life at point of purchase across the UK over the coming year.” 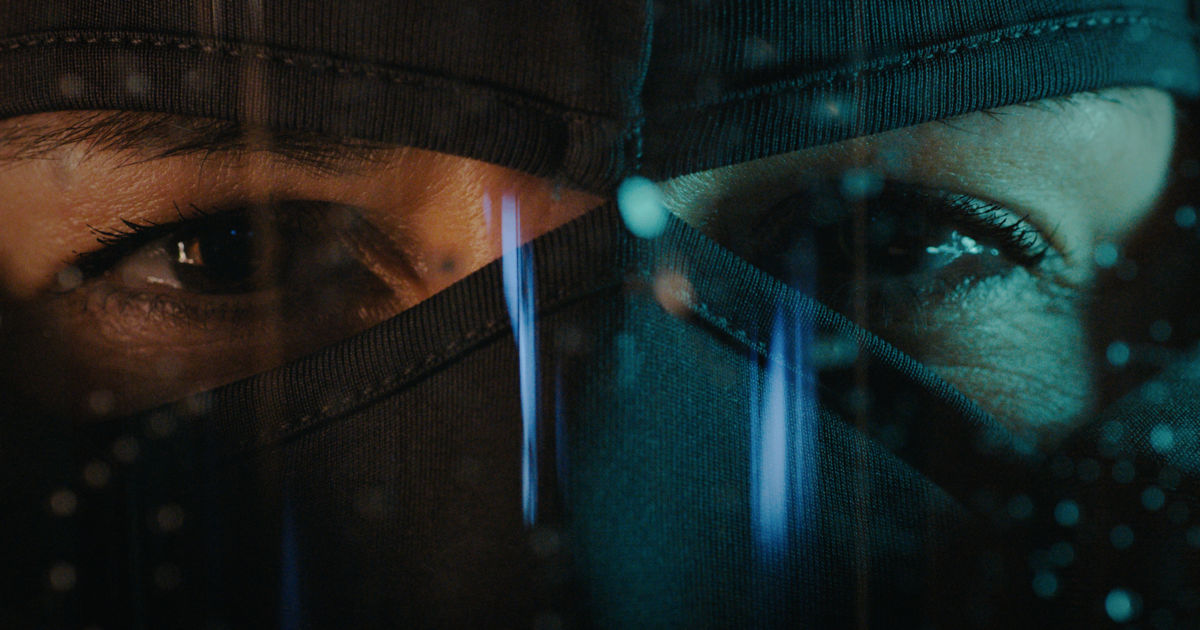 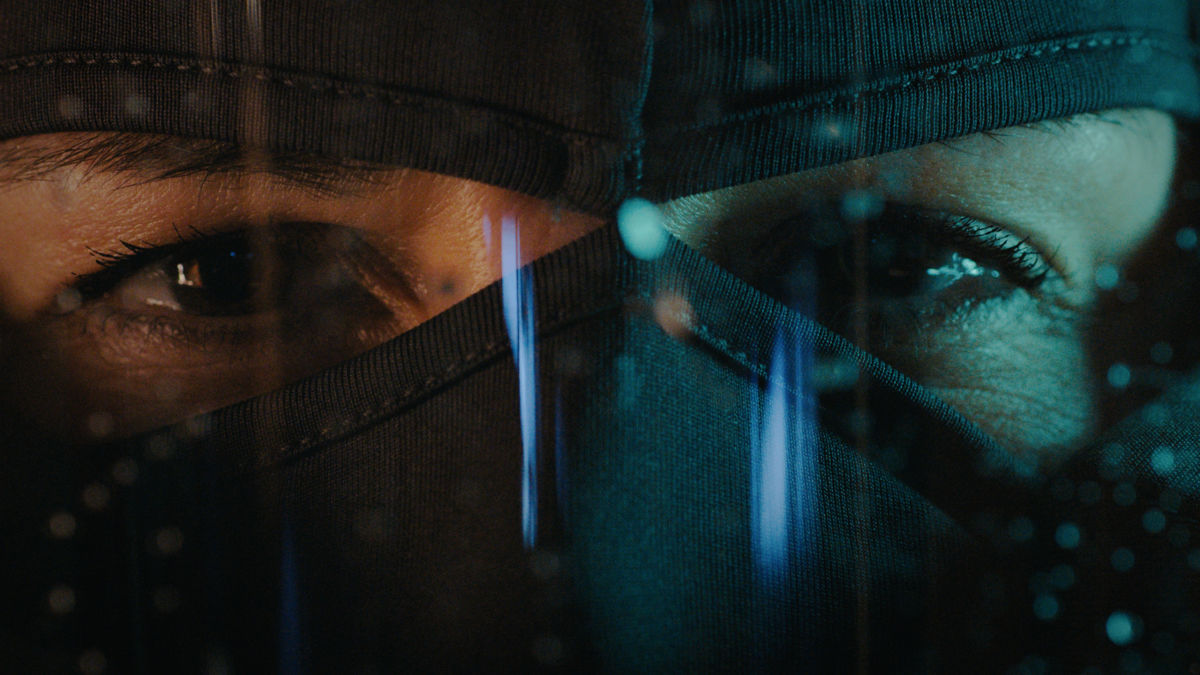